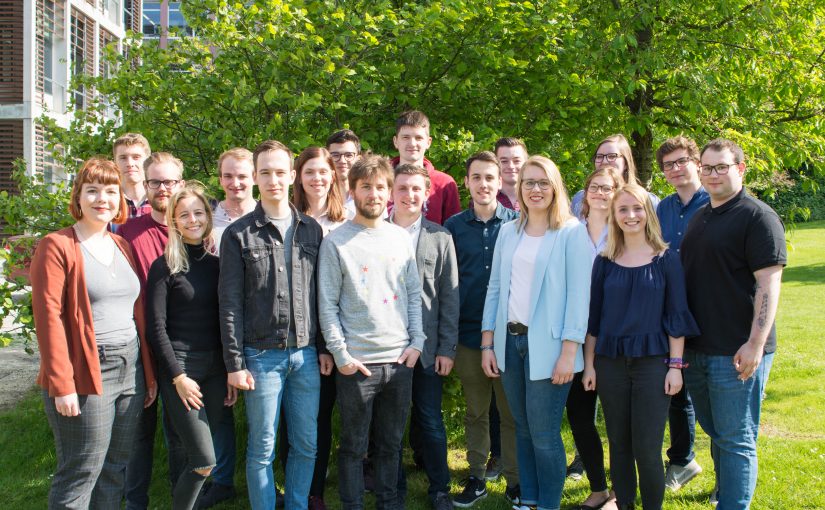 We are a left wing, progressive, political university group („Hochschulgruppe“), and we’re actively working to improve the lives of students at RWTH University. In the past months we raised a couple of important issues, such as student living space and BAföG improvements (BAföG = German Federal Training Assistance Act ), in the Student Parliament of RWTH University, where we currently hold four of the 41 available seats. We drafted a couple of bills to the parliament regarding these topics, which also found a wide majority. For the first time in the past semester, the „Mensa Academica“ stayed open in the evenings – an enormous advantage for us students. Our group fought to make this a reality. Additionally, our group has shaped the work of many of the different smaller committees, such as the sports committee and the mobility committee, with our concrete ideas. In the budget committee, we have always made sure that student initiativeswould be granted the necessary funding.

This year, as members of the opposition, we put the work of our administration, the „General Student Committee“ („Allgemeiner Studierendenausschuss“, AStA) under much scrutiny. This revealed just how important it can be which student groups form the administration and lead it. The AStA lacked a clear concept, a vision and some more ambitious projects. Regarding their staff, a lot of shifts between different positions caused a loss of productivity and continuity. This meant that in some areas, like political education and public relations, the AStA lost a lot of its former quality.

We want to change this! As an important voice at the university and in the city of Aachen, it needs an AStA which takes its responsibilities seriously, and fights for the student’s interests in the public. The education in Aachen has a lot more potential and possibilities, which we, the „Juso Hochschulgruppe“, want to bring to light!

This is why we need your vote!

Please vote for us in the Student Parliament election, which is held from the 24th to the 28th of June this year!

Our stance on most topics can be found below, but also (in German) on our many social media channels:

It is part of all our daily lives to commute to university, mostly by bike and by bus. It can sometimes be difficult and dangerous to take, since the streets are dominated by cars and other larger vehicles. In order to ensure the safety of our students, we have to change key aspects of Aachen’s infrastructure and achieve a paradigm shift.

A responsible way of living and learning at university goes beyond taking the bike to lectures. The „Studierendenwerk“ (which operates the canteens) also has to contribute, as well as the University Administration, which has to take its scientific responsibility seriously.

This is why we need:

Our university grows every year, but the necessary frameworks do not. On the weekends, only 1.783 study spaces are available for the 45.256 students. We believe that’s not enough! The number of students in need of a study space stays constant over the weekends, and our education also does not get suspended for these two days. A good education also needs a good meal. If we have to write exams on Saturdays, why should we not be able to eat in the canteen as well?

This is why we demand:

Political education unfortunately does not play a role in many of the subjects at RWTH. We want to create offerings which can help educate students on important societal issues, and let them form their own educated opinion. This also entails critically reflecting on our country’s past.

Living space is sought after in Aachen. The supply quota of the „Studierendenwerk“ in Aachen was at about 8,6% in 2017 – which even lies under the national average. The tense situation on the housing market has to be solved with more creative solutions. Affordable living space for students has to be created wherever free areas can be identified – regardless of whether these areas are owned by the city, the sate or the university.

To improve the situation, we demand:

The student body of our university is getting increasingly diverse, and this requires a shift in perspective regarding student guidance, as well as the infrastructure of our university. We fight hard to make gender equality and representation of minorities a self-evident reality at our university. Only if we show more solidarity, we can form a stronger and better community together. 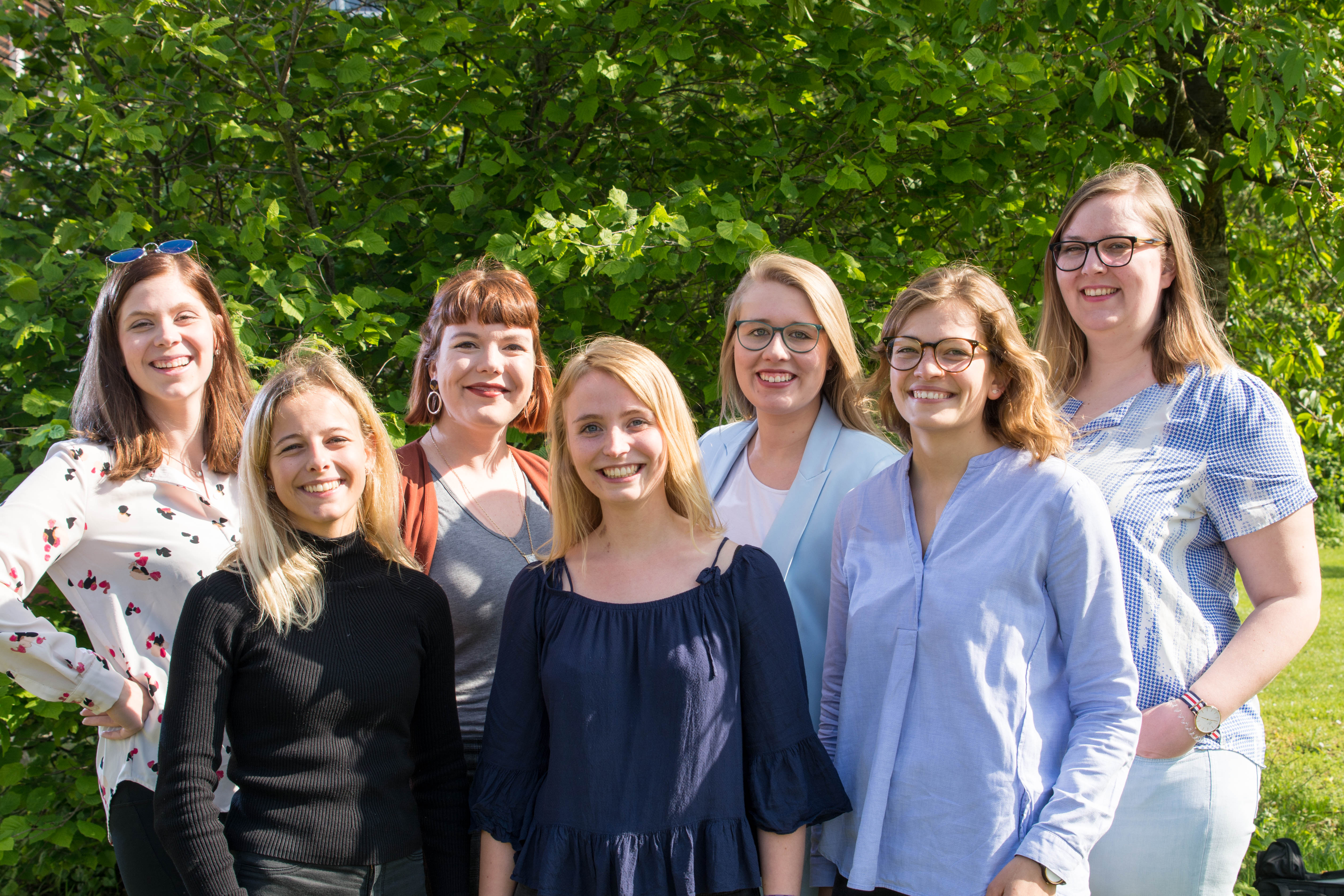